Do you have greater Tolerance toward others ?

Tolerance is being patient, understanding, accepting of anything different yet tolerant. If you’re tolerant it means that you accept people who are unlike you or put up with stuff you don’t like. If you let your roommate play the same awful 80’s mix over and over and don’t say anything, you’re probably a very tolerant person.

Broad – minded & open thinking is a hallmark of tolerant behaviour.

Tolerant individual are generally well behaved and accepted widely by the society.

It might mean toleration, treating everyone the same, even if your opinions are different to each other of your race, religion or practices.

It may also refer to:

Engineering tolerance is the ability of a machine to cope with changes while still continuing to work.

Drug tolerance also called as physiological tolerance is a term used to describe that the organism gets used to a given substance. Drug tolerance also means that over time a drug becomes less effective and larger amounts of the substance are needed to get the same effect.

Alcohol tolerance is a special case of drug tolerance: with certain substances, such as alcohol, the body gets used to them. People consume substances such as alcohol, because these substances have certain effects. As the body gets used to the substance, the quantity needed to get the desired effect will increase. With certain drugs, the same is true for stopping: directly stopping the drug is dangerous, because of withdrawal symptoms. So the amount of the drug taken has to be reduced in steps, before stopping altogether. There are drugs that can make stopping easier, because they reduce the severity of the withdrawal symptoms.

Similarly pain in itself is the ability & capacity to tolerate pain till certain levels & then get adapted to that. 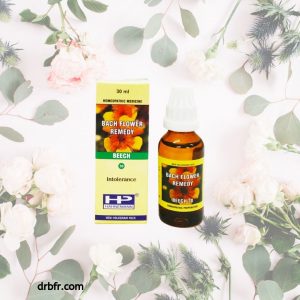 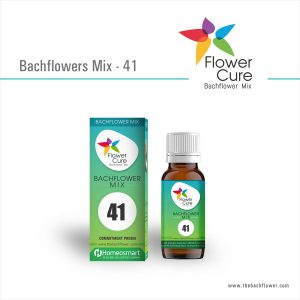 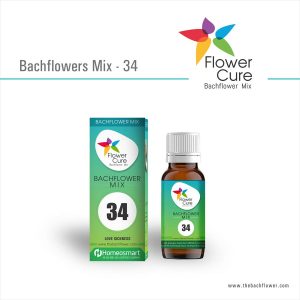 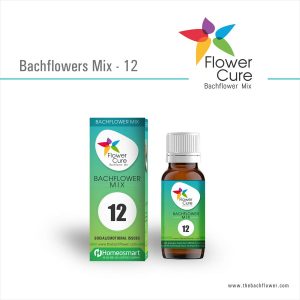 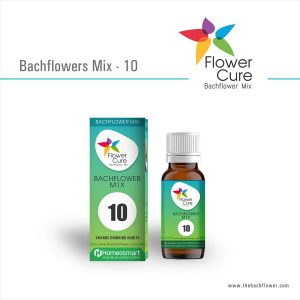 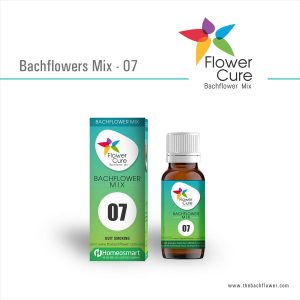