Chestnuts are a group of 8 – 9 species of deciduous trees in Genus Castanea of the beech family Fagaceae.

Chestnut trees are of moderate growth rate to fast for American & European species. Height may vary between 10 – 30 m. Trunk of chestnut is columnar, which are firmly set & massive. When standing they are broad, rounded, dense crowns at maturity. Flowers & leaves appear in late spring or early summers in the month of July. Each flower has 8 stamens. The ripe pollen carries a heavy & sweet door. Chestnut flowers are not self compatible therefore two trees are required for pollination. 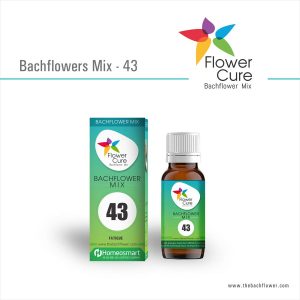 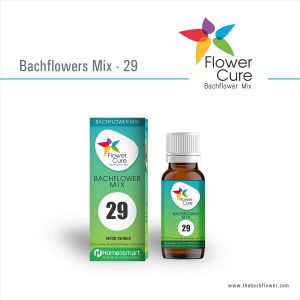 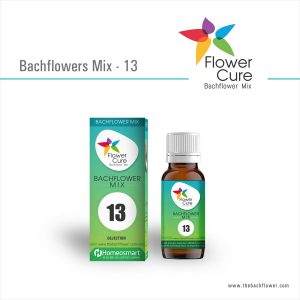