It is a popular ornamental tree for gardens & landscaping. Flowers grow very early. Wild types of these are small trees or large shrubs varying in size of 8 – 12 m | 25 – 40 ft, spiny and ovate deciduous leaves (3 – 7 cm long). They come in spring starting in mid Feb. Cherry Plum flowers are white or pale pink and about 2 cm across, with 5 petals & many stamens. Cultivated Cherry Plums can have fruits, foliage, flowers in many colours. 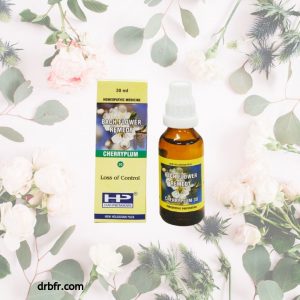 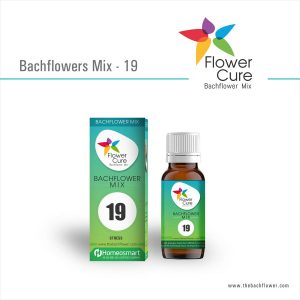 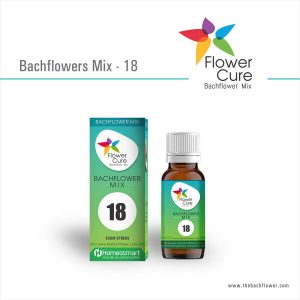 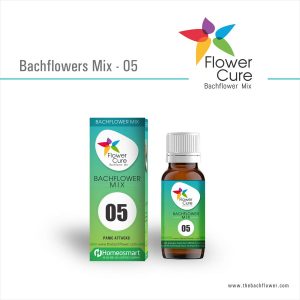